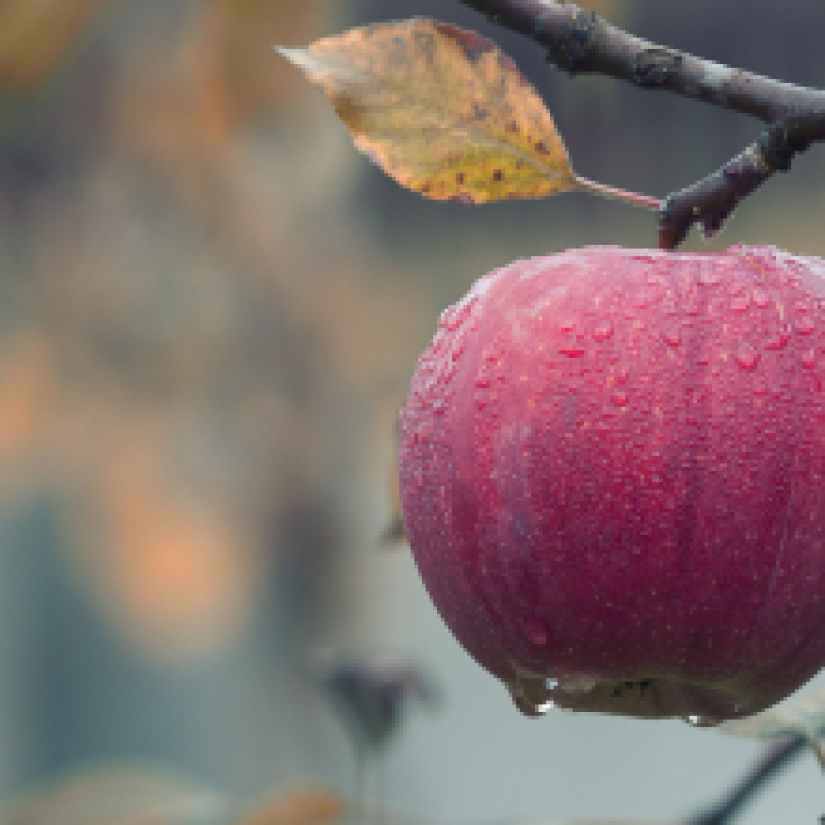 All children and people have different growth patterns in their life.

We did have issues with the understanding of rules of sports for example. You can play soccer and kick a ball, but do you understand you need to pass the ball and you are part of a team? These things were more challenging for our son.

I belong to several different face book groups. I read stories about kids doing many different things and overcoming unbelievable challenges. Mostly, I just read and don’t comment because I want to evaluate and see for myself, especially on alternative treatments. In these cases, I may have to do more research and talk to more people to see if this would be a good fit for my child. The same goes for any products that are being sold. Some are good and some are not.

One thing I have noticed is that people are always excited to post about growth in their children – positive changes that have happened. It doesn’t matter how they got there, they are just happy that good changes have happened in their child. I love reading these stories!

I have seen growth at different times in our son’s life. I’m always happy when this happens.

Lately though I must admit that I’ve been amazed. I’m amazed by the small little things that no one really notices.

For most people, this would not seem like a big deal, but for us it has been truly remarkable.

Recently our son participated in a music festival  with his class. He plays the trumpet (not super great) but he plays. They had to play 4 songs. He was sitting on the stage the playing with the group the entire time! A feat that would not have happened 5 years ago.  Now as an onlooker observing they may say to themselves that this kid is playing the wrong note. But when I saw the video of him playing that was so graciously sent to me by one of his teachers, I had tears in my eyes. That I said to myself is real growth. From the kid who in grade 1 came off the stage to look at one of the band members trumpets in the middle of a concert.