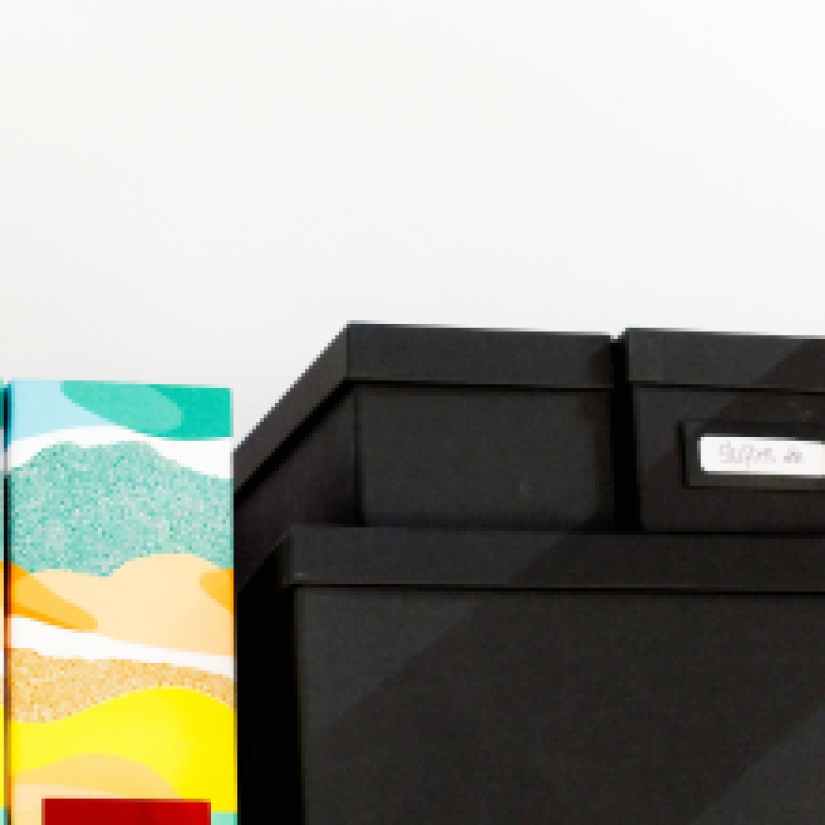 As I think about education, I wonder why our system is set up the way that it is. I wonder why today when kids have so many different learning needs does the curriculum seem to still be “one size fits all.”

I think about things that both my children struggle with in their school life and how adjustments have to be made so that they can learn the things that they need to learn to get to the next level. I find it frustrating.

I know it’s easy to criticize but that’s not what I am trying to do. I consistently have to think of ways to make things “teachable” for both my children, but especially for my son who has autism.

If you are a parent of a child with different learning needs or you are a teacher and have taught these children, you will relate to what I am talking about. First of all, we have always been very pleased with our son’s teachers. We have been extremely lucky in this area.

But as he moves on in his learning, I have had to really sit back and “think outside the box.” I have had to come up with different strategies that will challenge him as well as keep him engaged and moving forward.

In the past, I have always talked to our son about different things that go on in his day. I have asked him questions and have read comments in his agenda.

The other day I was reading an article about really establishing a relationship in the things that he does and not just regurgitating information. One of the suggestions was to draw a picture of an activity that the two of us did together. This was not only to allow him to think about the things that he had done on a particular day but also about remembering how fun an activity was and being able to communicate it through words as well as drawings.

I thought to myself that he was not going to want to be forced to draw something after doing something fun so I downloaded a program on the IPad where he could still use color and put in as much (or as little) detail as he wanted.

He liked doing this activity and in fact, he put lots of detail into his drawing.

Another time, he went on a scavenger hunt and he made a little booklet and glued in the things that he picked up. This was really cool as well as it was a different way of remembering something fun that he had done without just asking a million questions. It made it easier for him to talk about by visually seeing the things that he had collected.

Our son is also playing the trumpet (or trying to.) There are many things that you need to mentally co-ordinate at the same time. He needs to learn how to play basic notes and then to play them together in a song. This not only takes a lot of practice but a lot of brain power. We created a chart of all of the basic notes for him. It was big enough so that he could see what the note was as well as which fingers he had to push on the buttons in order to play that note. Then we put little pieces of masking tape on the actual trumpet (1,2,3) so that when you had to press 1 and 2 he would be able to visually see this on his trumpet rather than trying to co-ordinate it all in his head.

This is still very challenging, but it is a good way for him to learn and although he may not be at the same pace as some of the other children, he is learning how to play this instrument.

Going forward, I want to continue finding different ways to learn, but also still have fun!