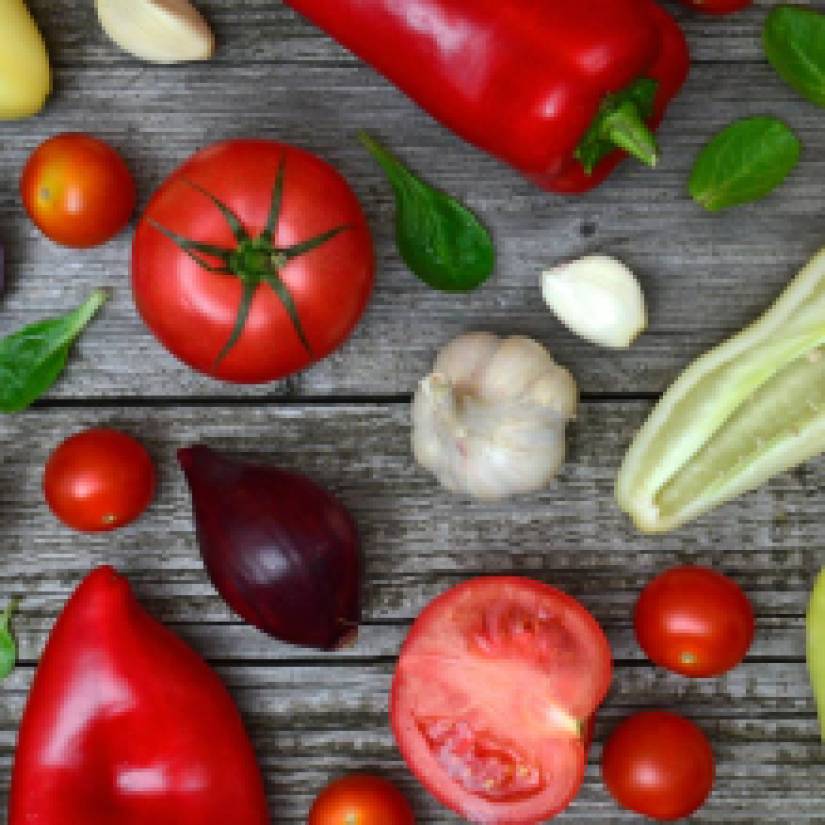 So we are at the beginning of the SCD (Specific Carbohydrate Diet). We have been doing the GF/CF soy free, sugar free, corn free diet for awhile now to help alleviate some of the gut issues that our son has had for a very long time. This diet has healed some symptoms; however he keeps getting candida flare ups on and off.

It’s frustrating because for those of you who use diet in your daily life, understand how difficult it can be just to be able to make all of these foods on a daily basis. Our son, although eating a pretty clean diet, was eating a lot of carbs. He liked bread and pizza and things like that so he would eat this stuff every day.

I couldn’t understand why his gut was still such a mess. We took him to the doctor recently and even though he does a protocol of herbs and anti-fungals, the gut was still not healing as much as it should.

Our doctor suggested the SCD diet to see if reducing the carbs would possibly be able to heal his gut more fully. You see when you eat carbs, they turn into sugar which feeds yeast and creates the gut issues. So it did make sense to me.

As an autism parent, sometimes life is just overwhelming and I had to think really hard if I wanted to take on yet another challenge. It was summer and I just wanted to relax. But as you know, autism, does not get a break, there is no “day off” from it. So, I thought that knowing this information, how could I not do this?

I had to buy a book first and read up on the diet to ensure that I would be implementing it correctly. There is a website with all of the information, including stages that you need to follow as well as recipes. So I got ready, did all the reading, printed off all the material and even joined a couple of facebook groups that I could ask my questions if I got stumped.

And so about a week ago we began this diet. The hard part for me is that I have to plan the day before what I am going to make for the next day. There is a ton of cooking involved. Yesterday I got up early to make 2 loaves of a type of bread that he could eat on the diet. It took about 90 minutes to bake so I had to ensure that I had enough time before he got out of bed.

I have been to Whole Foods and Healthy Planet many times in the past couple of weeks, buying products and preparing for the diet.

Surprisingly, the planning and the cooking is the hard part, but he is actually eating stuff that I didn’t think he ever would in the first week alone. I made this bread called Chicken and Egg bread, sounds weird right? Well it kind of is strange. It has a strange texture and smell and is just not like other bread, but he loves it!

I also had to make my own ketchup. Yes, you heard that right. No more store bought stuff because it either contains sugar or a sweetener that is not allowed and you know what, this is the best ketchup I have ever tasted!

So, this will be a very long journey I imagine, but my hope is that I will be able to heal our son’s gut. That’s the big picture. I am cautiously optimistic that this will be one of the pieces in the puzzle that will make a sincere difference for him. So even though I will be complaining about how much I have to shop and how many recipes I have to make, I would do anything to help my child.

If you have ever done this diet, I would love to hear from you!